Stark County’s original Public Transportation system began in 1884 when the City of Canton launched the Canton Street Railway Company.  It consisted of five routes powered by horse-drawn carriages that transported riders on a four-foot gauge track. Four years later, the Alliance Street Railway was formed to service the Alliance area and in 1892, Massillon expanded and began to provide Public Transportation with the Canton & Massillon Electric Railway.

In the first year of service, SARTA’s ridership was 1.1 million. Fast forward to 2014 where SARTA set a new record for ridership, providing 2.8 million rides! One thing that hasn’t changed over the years is the popularity of the 102, which was and is still the most widely used route.

More recently, SARTA’s Outreach Specialists have trained over 14,000 riders on how to utilize the various services available to Stark County residents.  SARTA has also begun looking towards the future in terms of environmental sustainability. In 2009 SARTA began using diesel/electric buses and in 2012 accepted the delivery of 20 Compressed Natural Gas (CNG) buses in an effort to utilize clean fuel transportation. That’s not all, in January of 2016, SARTA broke ground for a Hydrogen Fueling Station that will allow SARTA to begin using zero-emission Hydrogen Fuel Cell buses beginning mid-to-late 2017.

SARTA’s history is full of milestones and accomplishments. SARTA’s complete history is on our Milestones below.  We look forward to servicing Stark County for years to come and adding more milestones to the list!

SARTA IN THE NEWS 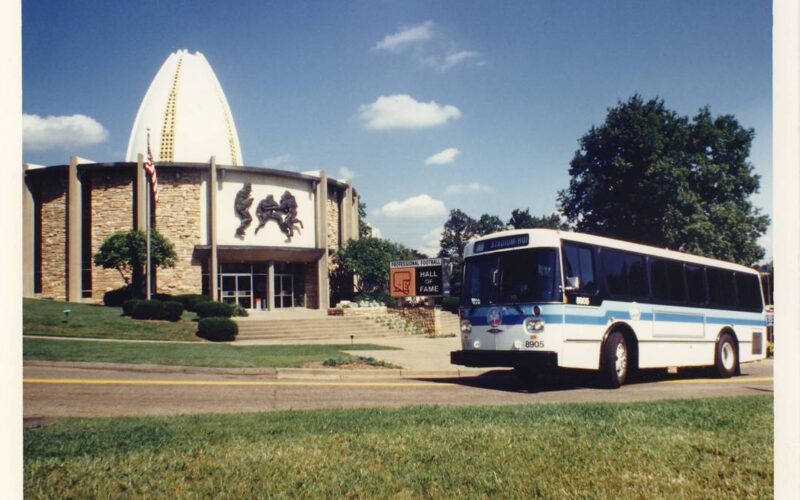 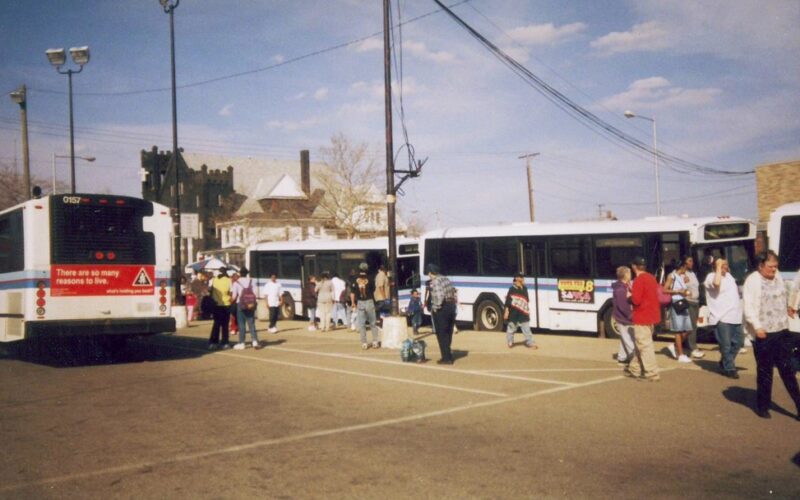 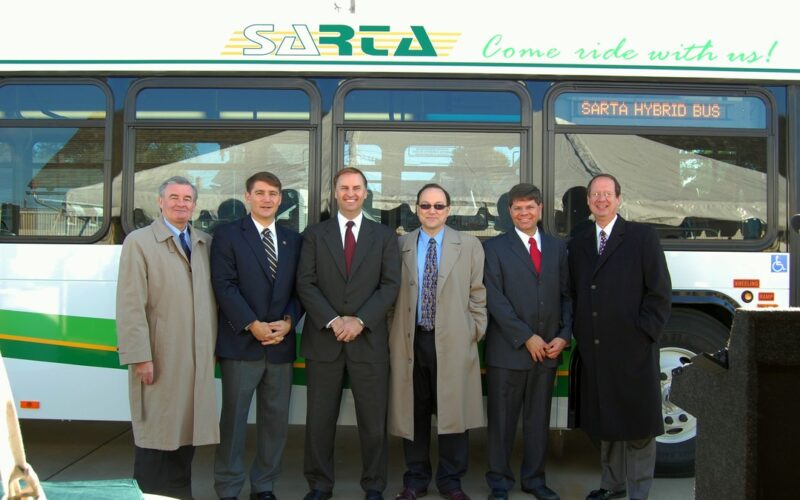 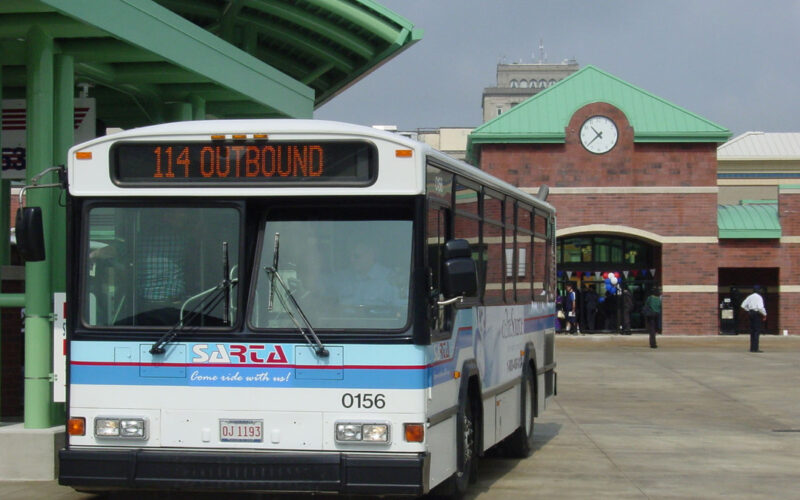 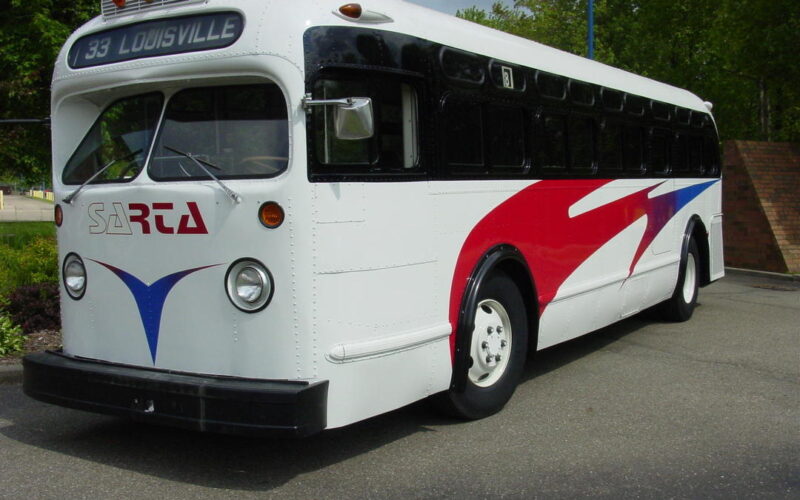 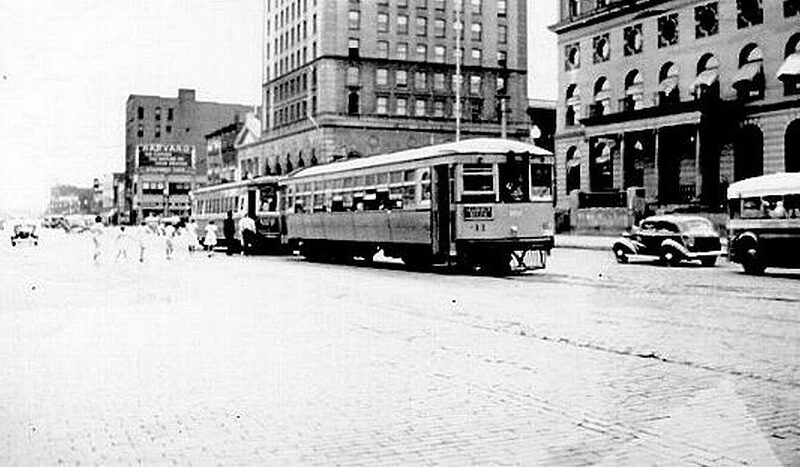 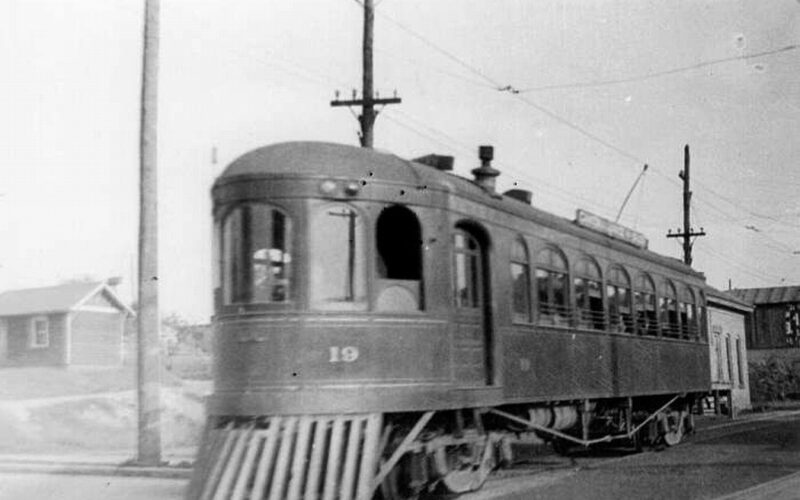 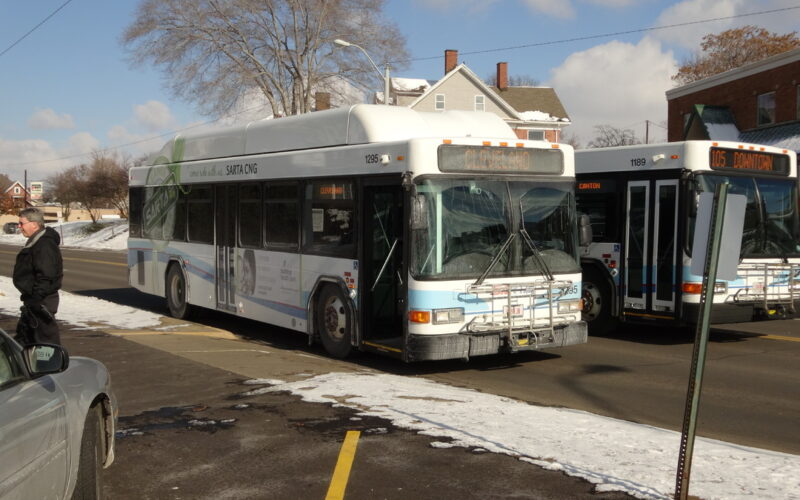 STARK COUNTY HAS A RICH HISTORY OF PUBLIC TRANSIT, HERE ARE SOME MILESTONES:

SARTA begins operation providing service throughout Stark County. The fare for one ride Fixed Route pass was $1.00 (now it’s only $1.50).

102 was and still is the most popular route

Ridership in the first year was 1.1 million

SARTA begins service to Akron and the Airport with Route 81

Cornerstone was built in 2002

Sunday services was added in March 2003

SARTA began using Trapeze to manage its Proline services in 2006

SARTA has groundbreaking ceremony for the new Alliance Transit Center

In 2010, SARTA began its Travel Training program.  The program is designed to teach riders how to use SARTA’s fixed routes and Proline Services, read schedules, plan trips, and answer questions riders had about using the bus.

SARTA introduces new bus service, the first in 10 years, to the Louis Stokes Veterans Hospital in Cleveland (Route 4).  This route enables veterans who are going to the VA hospital for a medical appointment to ride for free.

PinPoint allows riders to track a bus at any time, view bus routes and check fees and schedules. It is accessible by mobile device or desktop.

GoLine is an online trip booking programs for those who use SARTA’s Proline services.  GoLine allows riders to book, change or cancel trips online as well as call to check or cancel a trip.  GoLine riders also receive reminder calls regarding scheduled trips.

In 2014, SARTA was awarded Grants that enabled them to purchase Hydrogen Fuel Cell Buses as part of the Federal Transit Administration’s National Fuel Cell program.  The first Fuel Cell bus is expected to deliver by the end of 2015.

By the end of 2014, SARTA had set a new ridership record by providing 2.8 million rides that year.